Open source solutions for everyone

The Apache Software Foundation (ASF) is a non-profit group dedicated to supporting open source software projects. It was founded in 1999 by a group of technicians who believed that cutting-edge technology should be open source and available to everyone. So all the software in each Apache project is free to share after development.

Hadoop is one of the ASF’s many open source projects. It is also the most widely used big data development tool on the market. With the development of big data, low storage and fast processing power, it has spread rapidly among enterprises, and the software has become a core component of big data and artificial intelligence solutions.

A recent survey in China showed that nearly 40% of the interviewed corporations have adapted Hadoop as the technical architecture for their big data platforms. Massive social networking sites such as Facebook, LinkedIn, Twitter and e-commerce company Alibaba, all use Hadoop.

According to Forbes, the global Hadoop market will reach $99 billion by 2022, with a compound annual growth rate of 42%. More than one-third of the growth will come from the Asia-Pacific region.

“The Apache Software Foundation is a cornerstone of the modern Open Source software ecosystem – supporting some of the most widely used and important software solutions powering today’s Internet economy.”

Remarks: Gartner, Inc. (NYSE: IT), is the world’s leading research and advisory company. Established since 1979, Gartner has over 4,000 staff including over 1,200 analytic expert with more than 80 subsidiaries across the world. 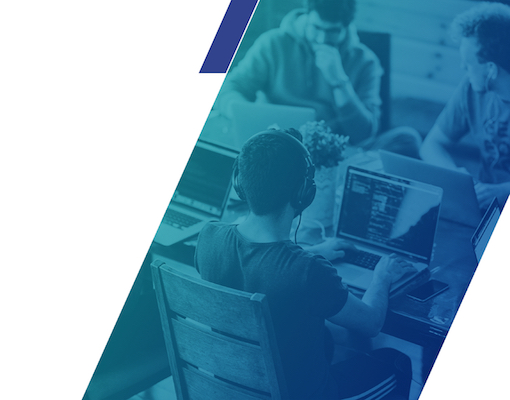 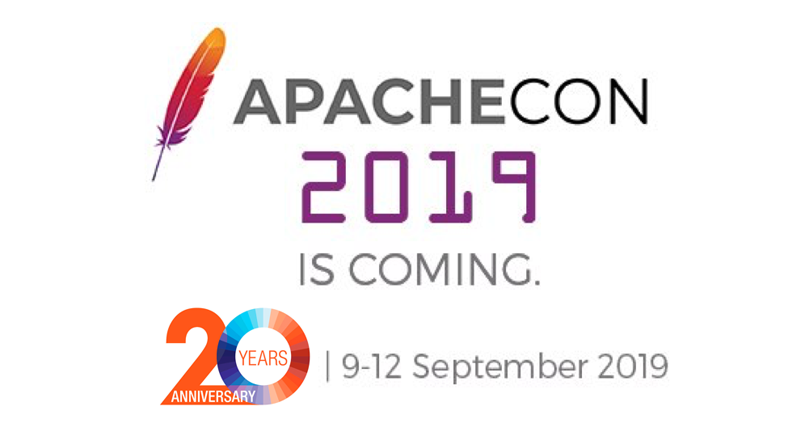 Established in 1999, the world’s largest Open Source Foundation’s 300+ freely-available, enterprise-grade projects serve as the backbone for some of the most visible and widely used applications in computing today.

Boost your career prospects – get certified on Apache

As the only Asian certification body that provides Certified Professionals for Apache projects (CPFA) qualifications, EmblocSoft will soon launch the OpenCertHub, professional open source technology certification platform. This aims to assist companies in identifying big data talent through a series of professional examination and certification systems, and thus encourage the growth a larger pool of qualified big data experts.